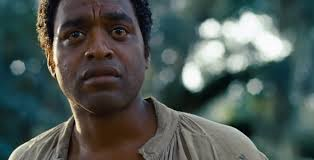 12 Years A Slave is a must see movie which I would recommend everyone watches. The movie has an important message and is full of powerful performances especially from Chiwetel Ejiofor as Solomon Northup. This is a masterpiece from Steve McQueen and a piece of cinema history.
Posted by Andy Yourglivch at 11:35