As You Like It at the Norwich UEA Drama Studio 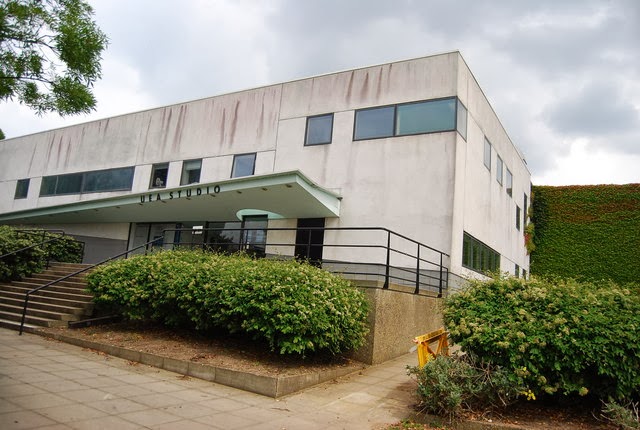 On the evening of Friday 6th December 2013 I was back at the Norwich UEA Drama Studio to attend the performance of William Shakespeare's As You Like It. The Arcadian Project was put together by the UEA's students and academics to uncover a major missing tapestry in theatre history.

Combining a unique adaptation of Sir Philip Sidney's Arcadia with a production of Shakespeare's beloved comedy As You Like It, the project aimed to shed a brand new light on the works of Britain's most renowned playwright. I attended the performance of Arcadia on Tuesday 3rd December 2013.

In As You Like It, having been banished from the oppressive court, Rosalind and Orlando are forced to flee into the wild depths of the Forest of Arden. Within this strange and wild realm, the roles of gender, politics and nature are turned upside down as their love, wrapped in a game of mistaken identity, begins to blossom. One of Shakespeare's most cherished comedies, As You Like It journeys into a world of freedom and explores how beguilingly bewildering life can be.

As You Like It was directed by Tony Frost and was performed brilliantly by the UEA's Third Year Drama Students. And this our life exempt from public haunt finds tongues in trees, books in the running brooks, sermons in stones and good in everything. I had a fantastic time at the UEA Drama Studio and very much enjoyed As You Like It.
Posted by Andy Yourglivch at 14:58