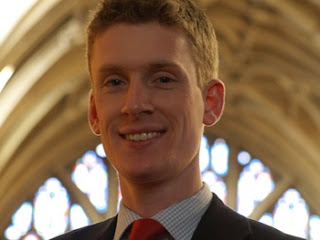 This was a wonderful morning's music at Norwich Cathedral which marked the 60th anniversary of The Queen's Coronation. Charles Ives write Variations on America in 1891, which he premiered at a recital celebrating the Fourth of July. The piece takes the tune of God Save The Queen through a series of fairly standard but witty variations. This proved to be an amazing and perfect way to finish this fantastic organ recital.
Posted by Andy Yourglivch at 12:07